The Order ceased working in 1929. The rituals of the order are from the Old Testament comprising of beautiful and impressive stories.

In 2001 the Grand Supreme Ruler of the Order of the Secret Monitor at that time namely Most Worthy Brother Peter Glyn Williams delivered a paper on the Order which stimulated great interest. In 2006 a Secret Monitor Conclave was consecrated with the sole purpose of reviving the old Order and conferring updated versions of the original six grades. A huge appetite for the grades among Secret Monitors led to the Order becoming a separate Sovereign body on 21 July 2010.

Since the recommencement of the Order the membership has grown substantially.

The Provincial Grand Senatus of The Chilterns operates within the area of the Order of the Secret Monitor province of Bedfordshire, Cambridgeshire and Hertfordshire. For further information on The Ancient and Masonic Order of the Scarlet Cord in the province please go to: www.oxfordshirefreemasons.org.uk/scarlet_cord.htm 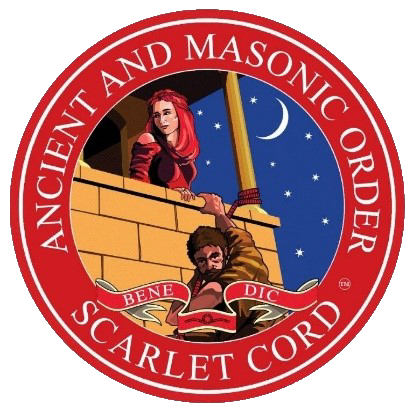